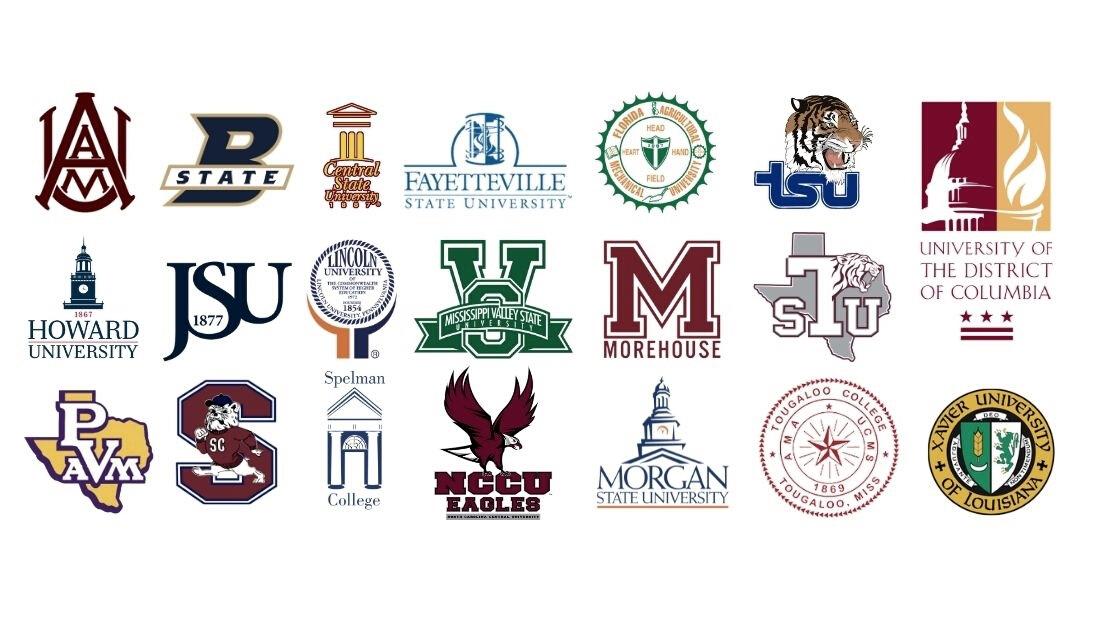 A distinguished league of change-makers and trailblazers impacting the landscape of careers and business.

The term “Ivy League” refers to a group of long-established colleges and universities in the eastern U.S. having high academic excellence, promising career futures, and social elitism. Therefore, the term Black and Ivy League is a thing and should be recognized on a larger scale. 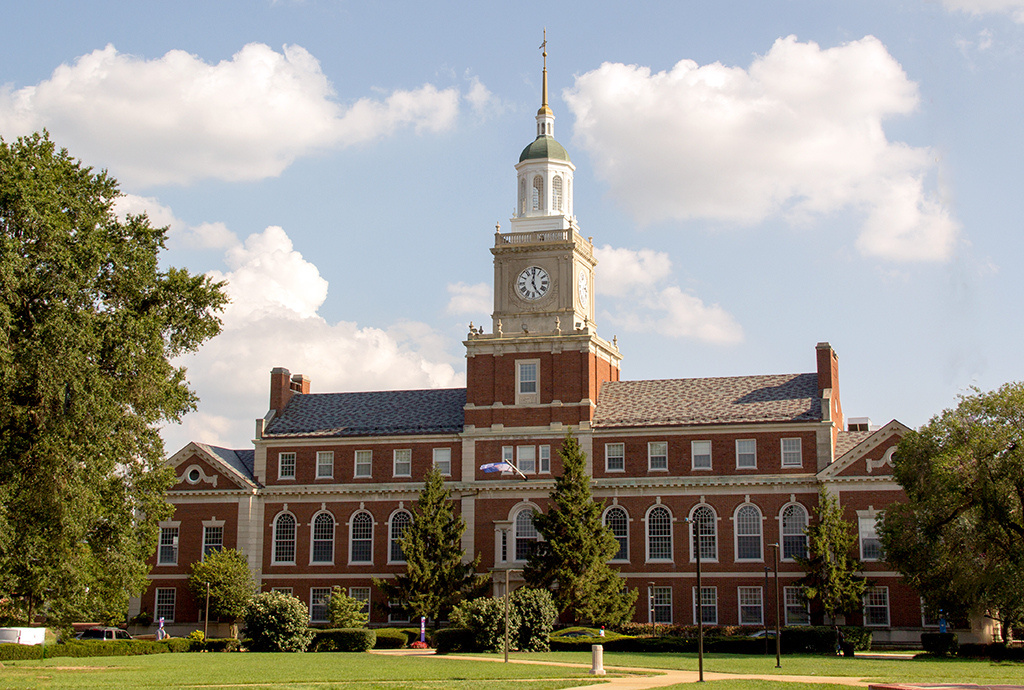 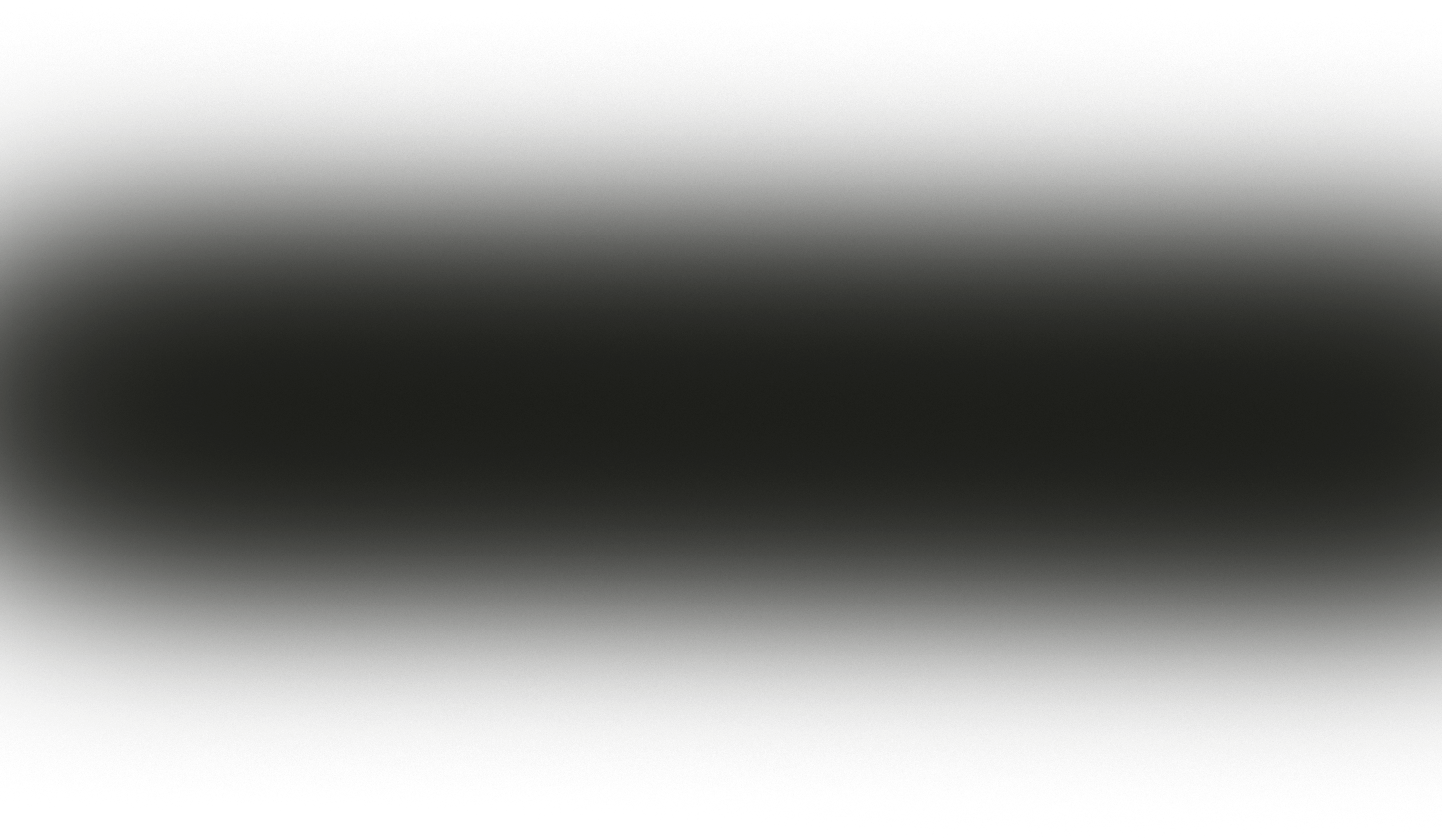 Celebrating our rich black culture and educational history and heritage.

Black & Ivy League (BIL) is a distinguished network of change-makers and trailblazers impacting the landscape of careers and business. The mission of the Black & Ivy League organization is to celebrate and create awareness of the elite alum from the 107 HBCUs.

When we say BLACK and Ivy League we are not referring to the ancient eight Universities known to the world as Ivy League Schools. We’re referring to Historically Black Colleges and Universities (HBCUs). There are 107 HBCUs in the United States that are identified by the U.S. Department of Education. Within those 107, at least 14 can and should be recognized as Ivy League - but to the public they are not. Typically, when you hear “black and ivy league” you automatically think of black alumni of Harvard, Yale, Princeton, Brown, Columbia, Dartmouth, Cornell and the University of Pennsylvania, but why don’t we in the same breath think of Hampton, Howard, Fisk, Spelman, Florida A&M, or Morehouse?

HBCUs are breeding grounds for excellence in character and community. Our annual list of the TOP 20 Professionals from HBCUs honors the wealth of talent and education from these elite institutions.

How it works / The Process

Editors and subject matter experts consider a variety of factors to shortlist applicants that are shared with a five-judge panel who will select the final 20 honorees. These factors include, but are not limited to: innovation, social impact, community involvement and career/business potential.

Selecting 20 honorees across five (5) categories, accepting and reviewing only 20 applications from each category per year. Of the 100 applicants, judges will honor (2) current HBCU graduate students and (2) HBCU alums.

We provide a platform for leaders and professionals from 107 elite HBCUs. Our mission is to promote professional development, social and economic change, educational impact, and civic engagement in our communities.

Are You Eligible? / The Criteria

Honorees will receive a Black & Ivy League digital badge that can be displayed on websites and LinkedIn; a gift box filled with a keepsake, a t-shirt and more; along with recognition in the digital and print May/June issue of Sogne’ + Swank Magazine.

All applicants are able to take advantage of the benefits including gaining access to the online Black & Ivy League directory of professionals and current students and a discount code to use in our Black and Educated (B.A.E.) Shop.

Welcome to Your BIL Membership Benefits

Everyone needs a cozy go-to hoodie to curl up in, so go for one that's soft, smooth, and stylish.

Everyone needs the perfect t-shirt to complement an everyday, laid-back look. 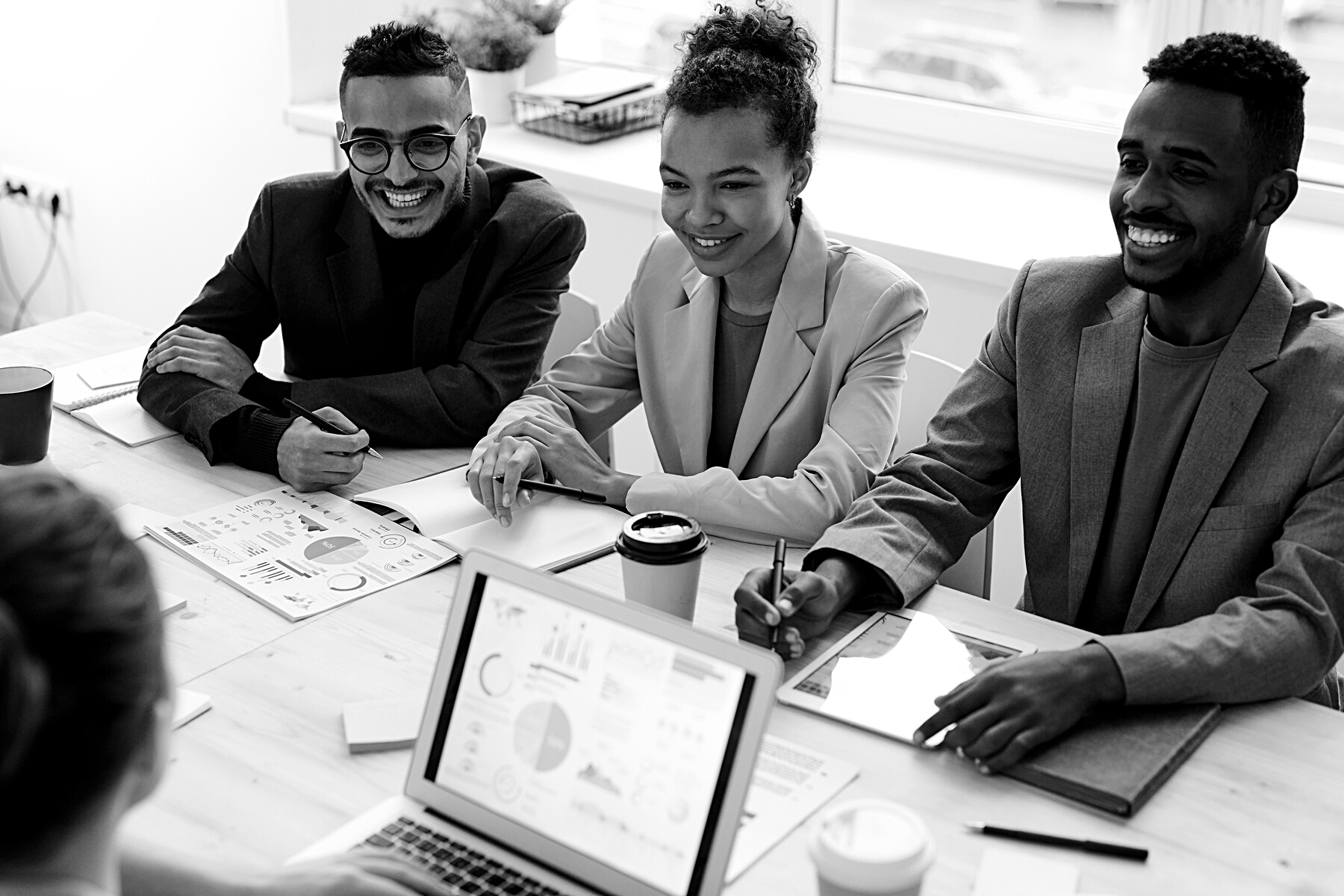